Join Baby Deejay for a workshop & dance session for the whole family. 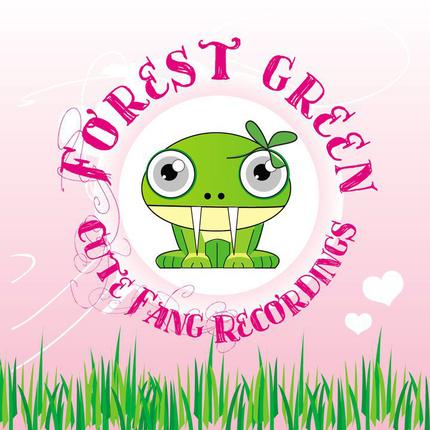 ​​Manifest is about learning to grow wisdom and your community along with your skills. We encourage you to visit the various workshops offered and enjoy a myriad of sights and sounds that will keep you engaged and make you feel inspired.

A portion of each ticket sale will be donated to Little Bear School of Music.

Join Thavius for a workshop in beat production and music theory.

Jessica teaches an alignment-based vinyasa flow with a strong dance and ballet influence. She is fascinated by anatomy and teaching people how to heal their bodies through intelligent movement. She likes to vary her sequences and soundscapes and feels that music is an important part in opening people’s bodies. Jessica also hosts retreats that involve yoga, family and music festivals around the world. She believes these things mix perfectly.

"I love beginners, I love introducing people to yoga and seeing them get it and understand that they can use yoga as a tool to heal themselves." 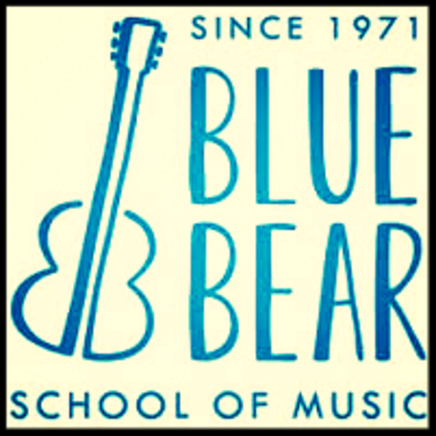 DJ Lex is a professional disc jockey who started out in the late 80s and began holding his own events in 1991.
Lex de Azevedo II (aka DJ Lex) has been on the radio since 1991 and is the only mixshow DJ in Southern Utah on B92.1FM. He performs at events nationwide and as a dad himself, loves holding dances for families and children of all ages.

David Gates started with a sound system and a mission in the early nineties, namely to dance under the open sky as often as possible. The natural progression when he became a dad was to host day parties in the park where his own children could join him while he played records and originally produced tracks. His son began producing at six years old while older sister contributes original vocal samples and beat matches with the best of them.

DJ . Instructor
Starting her DJ journey in the mid 1990's San Francisco underground, Forest Green continues to perfect the art of moving your energy, rocking the dance floor, and mastering the mix. She has played with many of the worlds most beloved and accomplished artists and DJs, and has performed in over half of the states in the United States, as well as most major cities in Canada, and several overseas tours to Eastern Europe, Western Europe, and Asia.

Forest is a featured DJ in the popular, indie film GROOVE. GROOVE was accepted to the prestigious Sundance Film Festival in 2000, and was the first film bought that year by Sony Picture Classics. Groove is an independent feature film based on one night in the San Francisco Underground Rave Scene back in the early 1990s.

the Japanese art of folding paper into decorative shapes and figures, an object to play with, typically a model or miniature replica of something : |as adj. a toy car. an object regarded as providing amusement

Bring your creativity and see what can be done with paper!

Join the Little Bears for pop up classes & see how fun music can be! 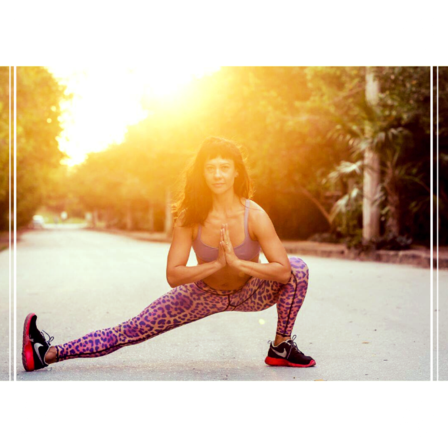 Thavius is an electronic musician, producer and rapper based in Los Angeles, California. He was a member of the Global Phlowtations collective.[1] He has also put out solo releases under the moniker Adlib.

He is a certified trainer of Ableton Live and he has collaborated with a number of artists such as Saul Williams, Nine Inch Nails, Nas, Subtitle, K-the-I???, Busdriver and Nocando.

Join Thavius for a workshop that will leave you not only inspired, but with the tools to make your own beats.

Join Forest for a workshop in Mixology 101 & a lot of smiles.